Photos taken from the air capture our world in a way not possible from the ground.

Everything from the Nazca Lines of Peru, kilometres wide algae blooms and burning holes in the Russian tundra, have left aerial photographers bewildered (but secretly delighted) with their new discoveries.

A bird’s eye view of the world, especially my world of this immense, dry and ancient land, offers the viewer a window into the people and places I’m blessed to share this life with.

When I first began using my drone to capture Australian outback aerial photos, I knew I would love it. What photographer, Outback or anywhere else in the world, wouldn’t want to capture the world in a way previously available only to those with the means to photograph from planes or helicopters?

What I didn’t expect, as I began to experiment, was to capture images so bold, so beautiful and rare and so intrinsically Australian. This Outback photographer, who’s spent more than 30 years taking pictures of the world around me, thought I’d seen it all.

Yet, photos taken from the ground are one thing. Aerial photos of the Australian Outback show the at times overwhelming vastness and magnificence of this wide, brown country of ours.

It’s a place like no other. And I’m thrilled each and every day to be able to capture images like no other because this is my little part of the world and I want to share it with you. 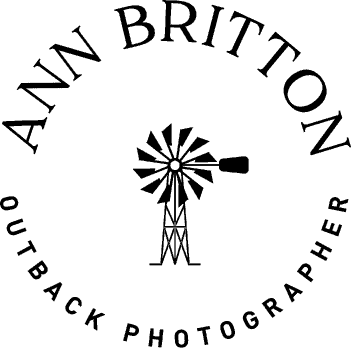 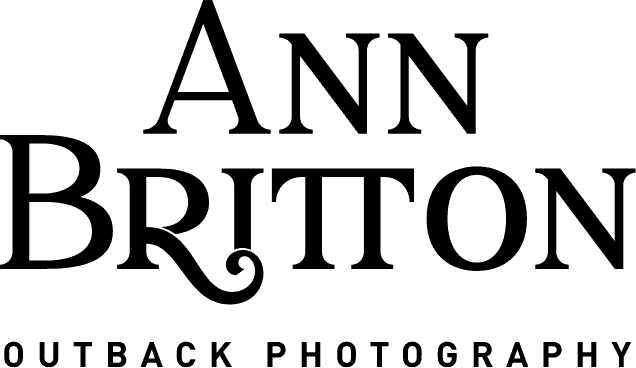 Ann Britton would like to acknowledge the traditional carers of the land and pay respect to the elders past and present. The land within the Boulia Shire encompasses the Traditional Owner Groups of the Pitta Pitta People, Kalkadoon People, Yulluna People, Yalarrnga People, Bularnu Waluwarra Wangkayuju People, Wangkamahdla People.